IT departments are typically in charge of numerous administrative tech-related tasks, including taking care of the software assets used through the organization. But with the SaaS stack growing at a higher pace than ever, and a big part of that stack signed up by employees individually, it is becoming impossible for IT to gain visibility on the full set of tools used throughout the organization. They are unable to look into the risks or privacy issues associated with those tools either.

The situation is even more critical in big enterprises, where the huge number of users and more data to be secured considerably increases the IT burden. The need for a SaaS optimization platform, then, becomes critical so IT can manage the SaaS stack, in a time- and cost-efficient manner.

What are the 4 useful functionalities that would help IT managers in the process of SaaS optimization?

In the case when your organization has merged with or acquired another organization, you will end up with numerous applications that have been used independently by each of the merging organizations. Eventually all accounts need to end up under the same roof.

Thanks to Oveo SaaS optimization platform functionality allowing to connect multiple accounts to the same application, you can get visibility on the usage of each application throughout the entire organization. This is particularly useful when you need to evaluate the number of seats used or the usage trends per application.

Thanks to the breakdown of application usage, you can filter this usage by team, by location, by department and more. You may, then, propose SaaS optimization activities based on the data insight received.


Obtaining an overview on license spend

Having the big picture on your licenses, with SaaS spend charted over time, will show the efficiency of your SaaS optimization efforts. You can as well generate reports on terminated SaaS licenses and reduced costs over time and per department, and get reliable forecast figures on the SaaS spend for the coming year.

As a consequence of employees signing up and expensing SaaS accounts, the teams rarely have an idea on the SaaS spend they account for. Thanks to the ability of SaaS optimization platforms to easily break down the SaaS expense and usage by department, team, location, etc, those reports can be easily brought to the attention of those teams. Cost awareness would help to ask questions regarding tool usage, would improve accountability and align team SaaS consumption with business goals.

With the workspace becoming more digital and a growing diversity of SaaS tools tackling productivity issues, companies are expected to keep adding to their SaaS stack. But, to keep increasing productivity while at the same time achieving visibility and SaaS spend optimization, they should consider switching from a manual and time-consuming license management process to the usage of SaaS optimizations platforms like Oveo. Find out more on the full set of SaaS management options offered by Oveo - in a personalized demo.

Shadow IT - the benefits and the risks 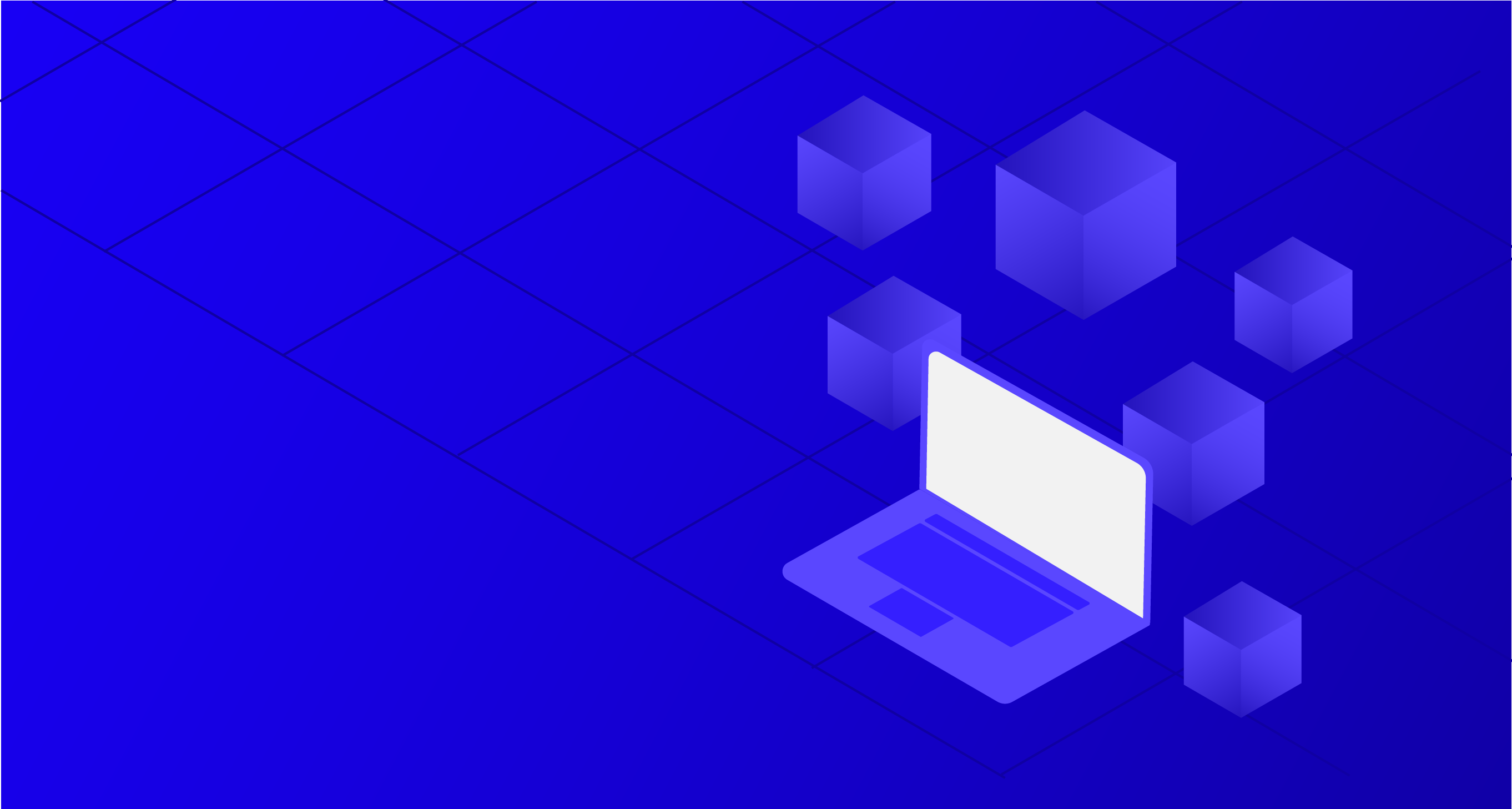 SaaS security audits as a drive towards digital transformation 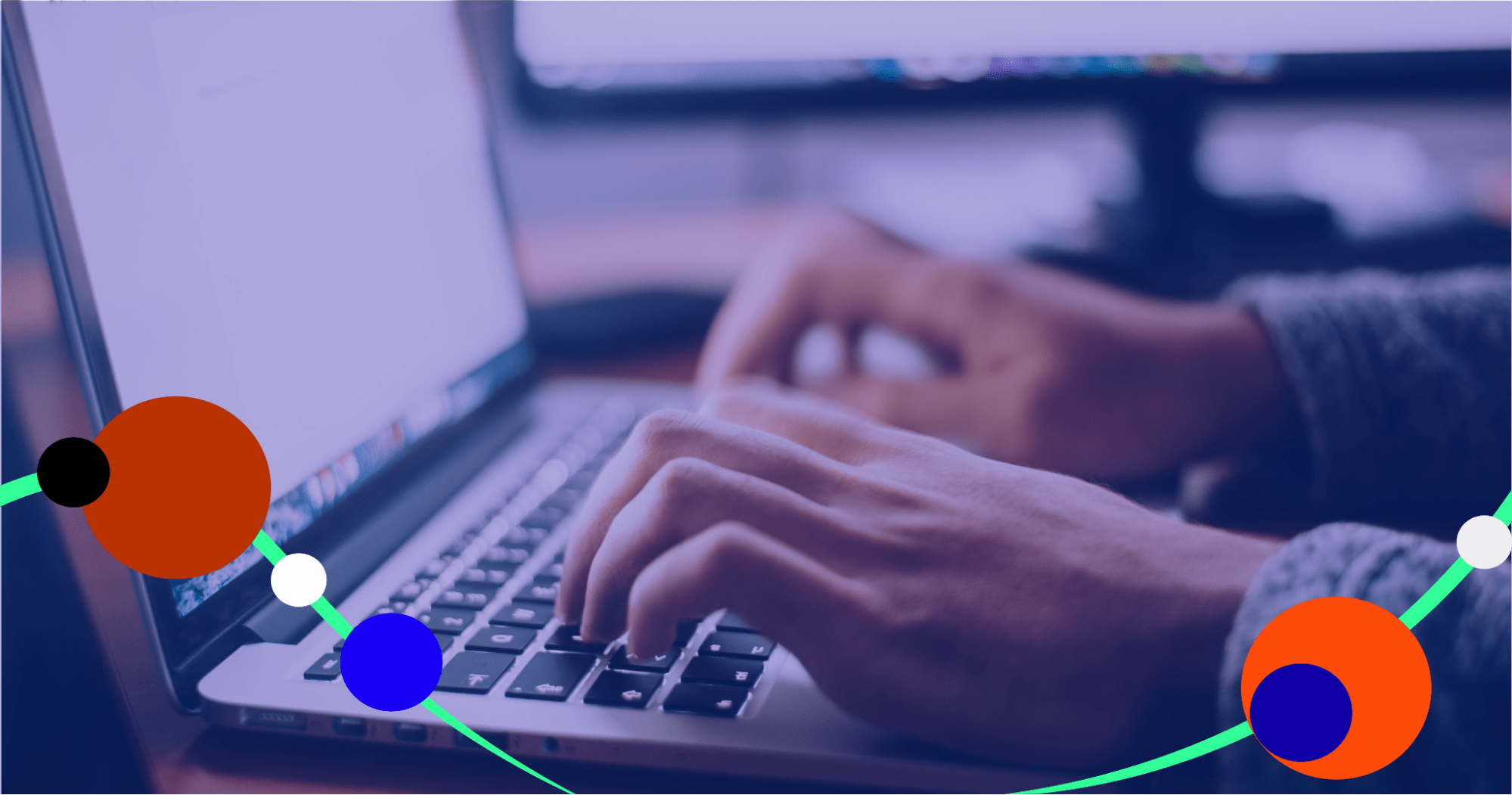